Some travellers like to check places off a list and never return. I actually love returning to places that I’ve been before: it’s interesting to see what has changed, to compare it to my memories, to catch up with people I met there. I also love visiting brand new places, of course – that’s how Iceland got a guernsey for next year – but returning to destinations of past fun is also something I adore.

So, I’m talking about this because I’ve been tagged by Jo from Lifestyle Fifty to write about five destinations I would love to revisit. Given that I can only think of one or two places I’ve been that I would prefer not to revisit (and I recently struck the Gold Coast off that list, making it an even shorter list), choosing five that are the ones I’d most like to return to has proven a very challenging task. So, with the caveat that if you ask me this another day my answers could be different, here are the top five destinations I’d like to revisit, sometime in the future …

Japan for much more than sushi

Of course regular readers will know that I lived in Japan for a couple of years and loved every minute of it. Although it’s now over a decade ago, I haven’t managed to return to Japan yet, and I desperately want to. Both my son and husband love Japanese food so they’re easy to convince but there are so many reasons I want to go back there.

For a start, there’s the polite and friendly Japanese people – they are so helpful and kind to foreigners and I made a number of good friends there. And I really hope I’m able to find my friend Yuko again before I return. Then there’s all the cool stuff that tourists to Japan see, which is so different to home, like all the temples and shrines in all kinds of nooks and crannies. Some are colourful, some are serious, some have rather odd and very specific purposes – I love it. 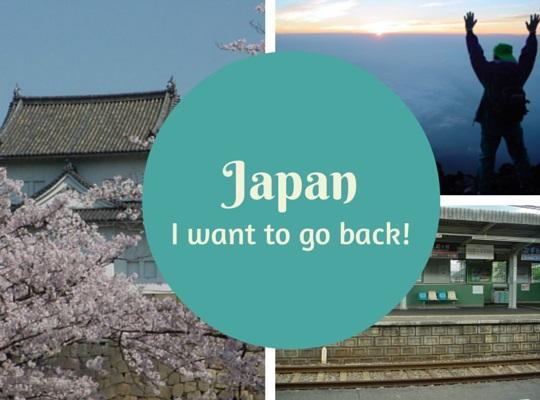 And very importantly, I totally want to eat genuine okonomiyaki again. In fact what I really want to do is go to Fuse train station in East Osaka and see if our favourite okonomiyaki shop is still there, and if it is, if they still have the “potekon” okonomiyaki on the menu – it had potato, corn and cream cheese chunks and it was DELICIOUS.

On my honeymoon trip we spent a few days (based in a YMCA near Central Park) in New York City. Just as I expected I really truly loved New York. But a few days was nowhere near enough to let it all soak in. There are so many galleries and museums that I want to explore, and I just want to sit and read for hours in the New York Public Library (I was only there for a matter of minutes!).

I’m not really a big one for American culture but there’s something about New York that makes me want to spend a couple of months there. Perhaps it’s the oddity of it being such a familiar place, a city I’ve always heard, seen and read about; and it’s a place where so many people go who really want to “make it”, whatever that really means. I just want to get to know it better.

Hong Kong is where I first set foot on foreign soil, as an eight-year-old (I turned nine the next day). I’ve been blogging about wanting to go back to Hong Kong for a couple of years now, and I probably should just go and get it over with, right?

This sentimental feeling of wanting to go back to where my love of travel again is part of it; I’m also intrigued in general by Hong Kong, a city that’s been re-swallowed by China, but to what extent (I want to see it for myself), and a city that has these amazing natural corners as well. And food! I want to eat All The Food. 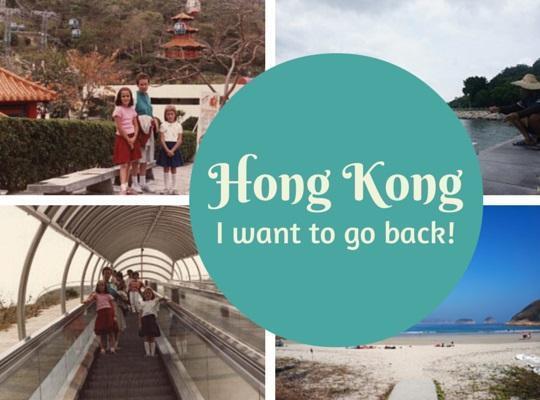 Norway for the fjords

Norway is another country I haven’t returned to since my childhood trip to Europe. I guess it was a cost issue while I was living in Europe and the fact that it’s just a bit further away than so many other countries, if like me you’re living in Slovakia and southern Germany.

But like the other Scandinavian countries (which, incidentally, I also really want to return to – they would have made this list if it was longer), Norway has so many fascinating aspects. Great social welfare, smart kids, lots of bilingual people, and then top it all off with mind-blowing landscapes and especially those famous fjords, of course. I feel like I’ll be reminded of Norway by Iceland next year, but of course I’ll actually have to go back to Norway to confirm or deny that!

I visited Taiwan kind of by accident, just because it was close and cheap to get there from Japan and I guess somebody probably recommended it, but I didn’t really have any expectations. Yet I really loved it – I spent a few days in Taipei and a few in the countryside – and definitely want to return. 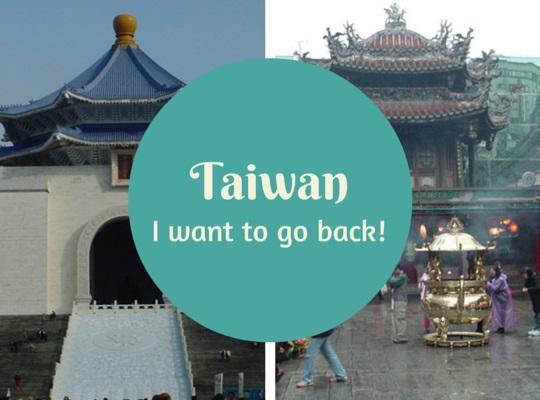 What’s made me want to go even more is that when I was teaching ESL here in Australia, I met so many Taiwanese people, and without exception they were all so delightful. I used to describe them as the perfect students: they have the industrious, hard-working nature of the nearby Japanese and Koreans, but very little of the shyness – most of them have the confidence and chattiness of their European or South American counterparts. It really made teaching them such a pleasure. So I’d love to go to Taiwan most of all for the people.

Do you have a favourite place or two you’d like to revisit? Why? Please let me know in the comments!

Reasons to Love Japan – Episode 36 of The Thoughtful Travel Podcast

The life-changing magic of taking my son to Japan
Previous Post: « Two weeks in Tunisia: My backpacking Tunisia itinerary
Next Post: Moving to Thailand with a family: If you want to live abroad you actually can »