The world is pretty upside-down right now and this question has bubbled to the surface of my busy brain a few times lately: what if I could never travel again? What if my beautiful friends in Sydney or London or Japan who I’ve chatted to on video calls recently remain forever a grainy, digital representation of themselves, with a slight lag in their speech? And what of the many adventures I want to take: exploring Greenland, getting to the heart of Africa, returning to Osaka … what if they stay on that “one day” list forever?

Will we never travel again?

I don’t for a second think that we’ll never be able to travel again … well, that’s not strictly true. Every now and then I’ll have a minute or two of overly-heightened anxiety when I think: maybe we will be stuck here forever and I’ll never actually be able to get on a plane and see the world and its sights and people again.

But 99.99% of the time, my rational brain does tell me that there will be a post-Covid era and I will be able to get out there again. I’m sure travel will change – in fact, I hope travel will change, because I think a lot of the things I rave on about on The Thoughtful Travel Podcast are things that need to and truly might change as a result of this time of no travel. I hope that post-Covid, people will travel more thoughtfully and not take it for granted any more, and they may travel more slowly and sustainably, and really think about what they want to get out of it and what impact travel has both on the travellers themselves and the world around them.

It’s also an interesting time to remember what a privilege we have to be able to travel. Billions of people lack the economic and passport privilege to get out and see the world (in the good times).

So, I’m sure we will travel again, but imagine for a minute the never-before-considered-vaguely-real idea that travelling could come to a halt. Right now, it is at a complete standstill; as I write this, the very border to my own state of Western Australia has become a “hard border”, with nobody allowed in bar a very small list of essential exceptions. My passport sits in its usual hiding place, useless.

If this continued, how would you feel?

I know there are many people who, over the years, have put off travelling, even though it’s something they really want to do. They decide to spend the money on a new car instead, because the car gets used every day and that seems logical compared to spending the same amount on a few weeks abroad. Or they have decided it’s too difficult to take more than a week off work, because they’re busy, so they’ve had a week in Bali over a month in Europe. 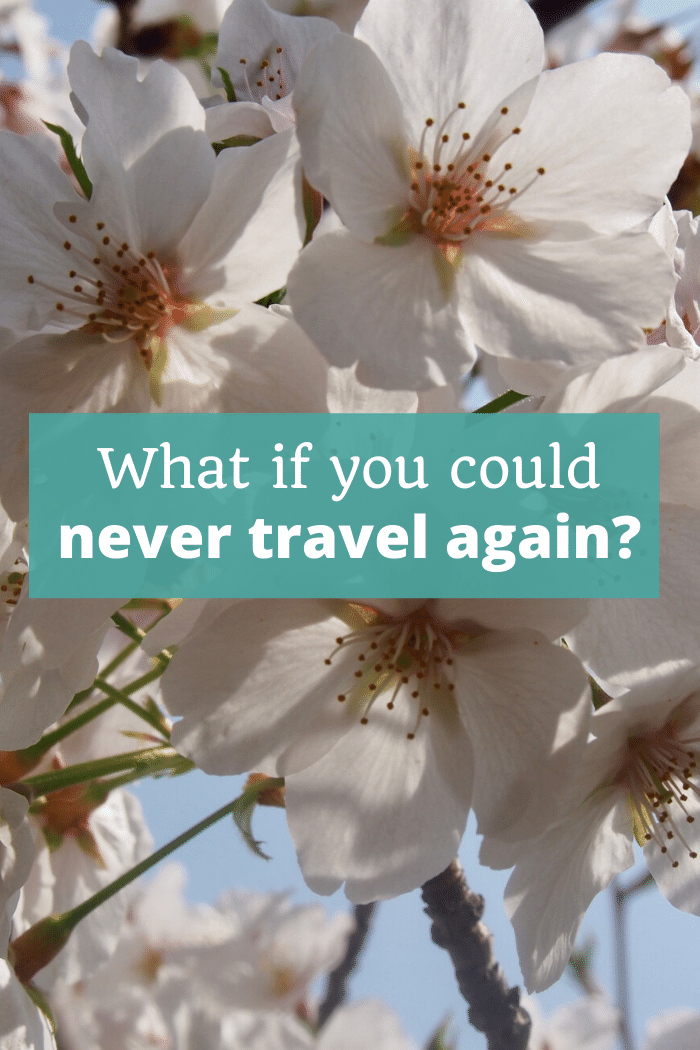 I get it, because I once did that, but only once, and then I decided that travel was important enough to me thatI never wanted to regret not having chosen it.

Many years ago, I moved to Adelaide, South Australia, with my then boyfriend. It was the second of many attempts to escape Perth for a while – not because Perth isn’t a wonderful place, but when you grow up in the most isolated city in the world, you tend to feel a really strong pull to get out of there for a while. Anyway, we were due to have a month in Adelaide then come back for my mother’s wedding and before moving semi-permanently to Adelaide. My boyfriend was busy with his new job and I was busy writing my honours thesis, so we didn’t really do any exploring at all in that first month. I expected we’d have all the time in the world to do more of that (and I really wanted to finish that damn dissertation!).

But on the day we were due to fly back to Perth for the wedding, the company my boyfriend was working at was suddenly restructured, my boyfriend became unemployed and we were unceremoniously sent back to Perth with only hours’ notice. What scarred me the most was not the sudden loss of a job, but the loss of potential experiences. I could have been exploring all that Adelaide and South Australia had to offer, instead of being holed up in a small Glenelg apartment attacking my keyboard. For me, that was a huge tragedy and a lesson I’ve held on to.

A no-regrets approach to travel choices

Since then, I’ve always been one to take advantage of the chances around me. When I lived in Japan, Slovakia and Germany, I took every chance possible to explore these countries and their neighbours. I never knew when something might happen and my time there might be up, and I wasn’t going to have any more of those regrets. 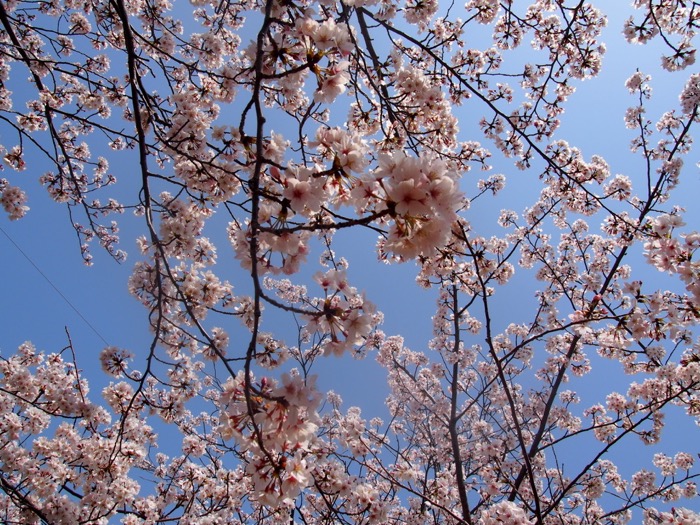 In recent years, as a single parent with a much-too-big mortgage, I could have – some would say “should have” – stayed home and saved everything for “the future”. But I really wanted my son to see the world while he was still at an impressionable age, and I really wanted me to be able to get out there and have the important, nurturing inputs travel gives me, too. I’m not saying spend everything you’ve got, but if you can, find a way. If it’s a priority, make it a priority, and find a way to make it budget-friendly (I promise you that’s not as hard as you think).

So while I’m sure we will be out there again exploring some time soon, I also have memories from countless incredible trips to look back on during this in-between time. And I’d like you to ponder this, and if you have any regrets to date about the trips not taken, be sure to make the most of your second chance. I really hope our second chance is sooner, rather than later. Until then, stay safe and stay home!

What is thoughtful travel?

Keeping an interest log, and what I’ve learnt about myself from travelling