Hands up if you’ve lived as an expat for a time – or would like to? I have been so lucky to have lived and worked in Japan, Slovakia and Germany as an expat and I find it such an amazing way to really get to know a local culture and people – it’s so very different to passing through just travelling.

In this episode of The Thoughtful Travel Podcast I get to talk to three women who’ve had similar (and yet, all different!) experiences of expat life. Living abroad is an awesome thing to do if you have a real desire to get to know different countries and cultures in a deeper way – and it’s something I hope to do again in the future!

Anyone who’s lived an expat life of some sort tends to be a good traveller, right? (Actually, I have a friend who’s an exception to this, but it’s rare.) In Episode 113 of The Thoughtful Travel Podcast I chat with three people who are currently living as expats – a Polish woman in the United States, a Swede in Australia and an Australian in South Korea, just to have a good mix! – about their expat travels and life in general.

I love hearing about the kinds of expat lives people live and my first guest, Sandra, has an expat history a little similar to mine – in fact we both nearly taught in Japan at exactly the same time, but she took a little detour and went to South Korea instead, which proved to be a very important move.

My second guest is a Perth local but she didn’t start out that way – born in Sweden, Stina has now lived abroad, in various places, longer than she lived in Sweden when growing up.

Margarita Pas, my final guest, has lived in a diverse range of European countries, including Bulgaria, Spain and Norway, but for now has settled down in Florida. We chat about how expat life is so much more straightforward these days, thanks to the internet and new technologies. 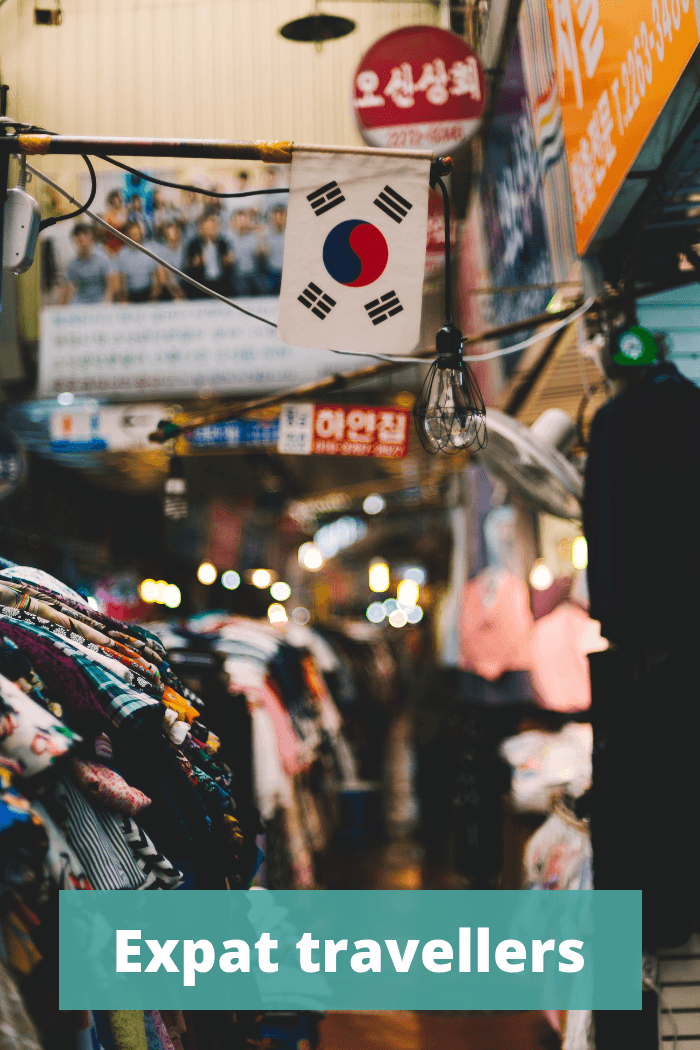 Lessons from Living Abroad – Episode 97 of The Thoughtful Travel Podcast